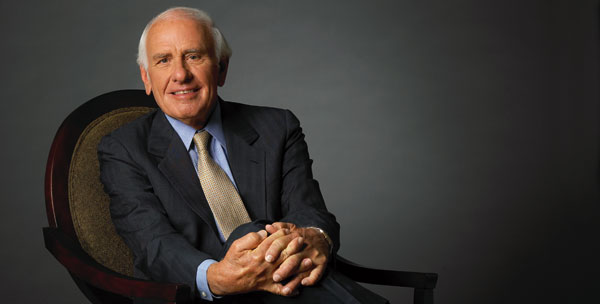 Jim Rohn was an American entrepreneur, author and motivational speaker. He grew up on a farm in Idaho ran by his parents and was an only child. By age 25 Jim was working as a stock clerk but struggling financially, in his own words there was "too much month at the end of the money" Jim knew he could never fulfil his ambitions unless he changed something in his life. He was invited by a friend to a lecture given by John Earl Shoaff. Shoaff was an entrepreneur who had charisma, wealth and a life philosophy which Jim connected with.

Rohn joined the same company Shoaff was involved with; AbundaVita and became a distributor of the company's product line. He began a process of personal development that culminated in him becoming a millionaire by age 31.

In 1966, Rohn was hired by an ex-Nutri-Bio distributor to host recruitment and training meetings all over the US for a company called Bestline Products. Rohn was paid $250,000 upfront for his services, this gives you an insight into how highly regarded he was as a speaker and trainer.

His rags to riches to rags to riches story was one he shared for 46 years with the world and touched millions of peoples lives. He has been an inspiration to me and I still listen to his audio cd's in the car, he had a way with words that cannot be matched. 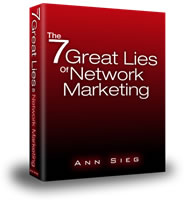